Junior League of Reno: Women Working Together to Build a Better Community… One Mile at a Time #juniorleaguemiles “We ask justice, we ask equality, we ask that all civil and political rights that belong to citizens of the United States, be guaranteed to us and our daughters forever.” ~ Susan B. Anthony

When women band together for a common cause, there is no stopping them! No matter what is going on in American politics or the New York Stock Exchange, one thing is for sure…GIRL POWER is here to stay! One organization that truly understands the power of women in numbers is the Junior League of Reno, a chapter of the Association of Junior Leagues International (AJLI). Junior League is a women’s volunteer and leadership development organization that serves the Northern Nevada community. Their focus is on empowering women and children and meeting their greatest needs. They have impacted issues such as human trafficking, domestic violence, access to healthcare, and youth homelessness. 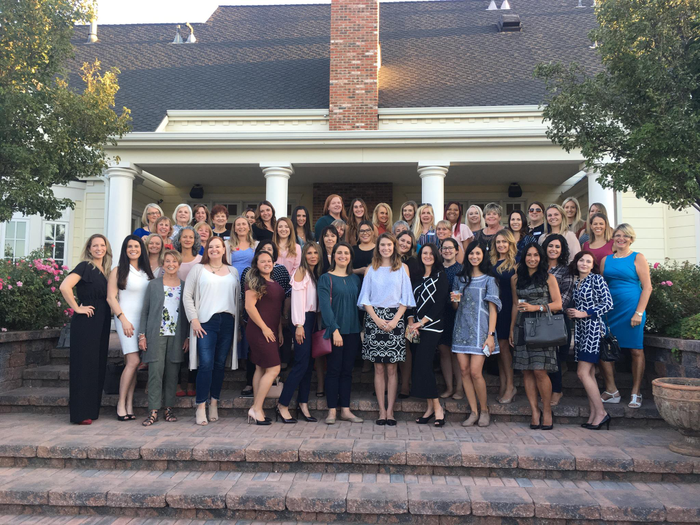 Junior League of Reno’s history dates back to 1948 when the first women visionaries in the area became concerned about the needs of a small charity hospital in town and founded the Doctor’s Wives of Washoe County. The group became Reno Service League, Inc. in 1969, and was picked up as an official chapter of AJLI in 1978. Since then, Junior League of Reno has racked up a long list of community projects. Some of the most notable include early support of The Ronald McDonald House, providing startup capital and support to Lexie’s Gift/Lexie’s Prom Closet, and building Inspiration Station at Dick Taylor Park, Nevada’s first universally accessible playground.

Currently, their biggest partnership is Girls on the Run Sierras, whom they awarded a $30,000 grant this spring to sponsor six Washoe County Title 1 schools. The ladies of the Junior League felt strongly about the partnership because it gives more girls the ability to participate in a program which focuses not only on physical activity but teaches skills in character development, teamwork, and community service. The curriculum runs for ten weeks from September to November and culminates with a celebratory 5K event at UNR on November 17. 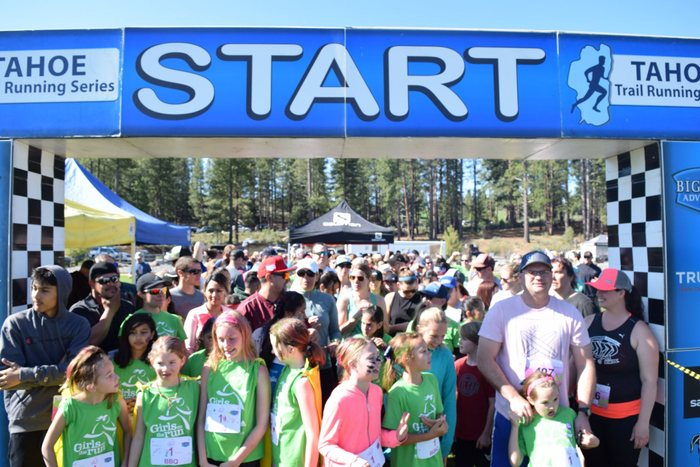 For Fall 2019, of the 30 Washoe County schools participating in the Girls on the Run program, 12 are low-income schools. 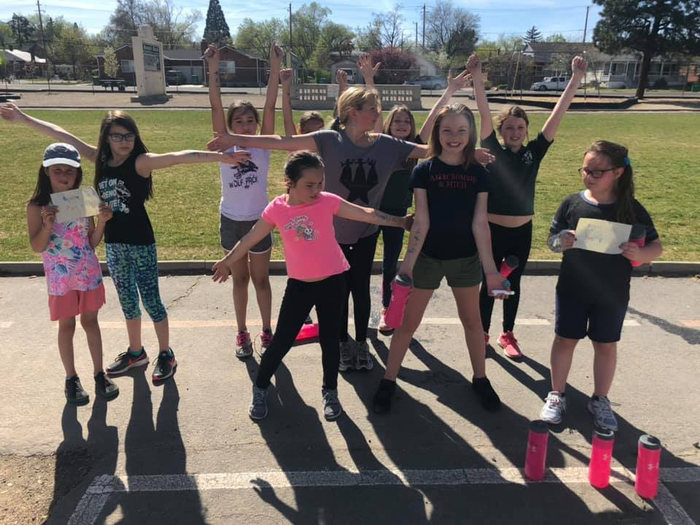 "This partnership with Junior League Reno allows Girls on the Run to expand our unique programs and allow for more girls to have access to lessons on healthy lifestyle choices, building confidence and identifying avenues to help their local community, regardless of family income,” said Girls on the Run Executive Director Joy Heuer.

As a women-owned and operated business, Bliss Media & Publishing extends special thanks to the Junior League of Reno for their commitment to empowering Reno’s future leaders and decision-makers.

To learn more about Girls on the Run and find out how you can support the Northern Nevada Girls on the Run community, go to GirlsOnTheRunSierras.org where you can also sign up to coach or make a donation. Discover the surprising elegance, professionalism, and compassion of the world’s most dedicated courtesans in this Bliss Life exclusive look at the World Famous Mustang Ranch. Read More » Human Connection is Everything. Experience the Power of Human Touch with an Inside Look at Mustang Ranch, An Intimate Chat with Jill Biden, The Refuge Spa at Renaissance Reno and more... Read More »